Brookside Inn Boutique Hotel is surrounded by many of the Fraser Valley’s finest Wineries. There are at least 10 Wineries within a 10 to 15 minute drive and there are a number of Wine Tour companies operating in the area who could guide you to each of them. I’m just enjoying visiting each and every one of them as I make notes for your convenience. (It’s got nothing to do with the samplings.)

Established in 1991 as a dream, including 50 varieties of grapes on 3 acres, Mt Lehman Winery became a reality in 2009. With 17 acres of Pinot Noir, Pinot Grigio, Chardonnay, Merlot and small amounts of other varieties Mt Lehman has honestly earned their award winning reputation. 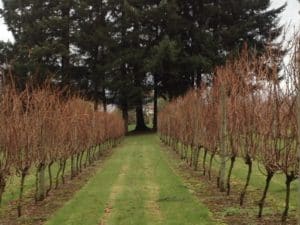 Mt Lehman is named after Sam and Isaac Lehman who settled in the area around 1870 sometime after, “Royal Engineer Alben Hawkins arrived to survey the area and took up residence on the bluff above the southern bank of the Fraser River. He became the first white man to settle on the upraised land that separated Glen Valley and the Matsqui municipality.” source: wikipedia. 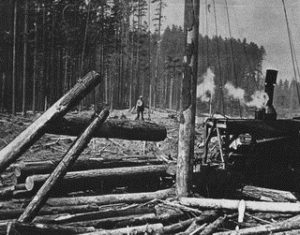 “Mount Lehman was an attractive location for newcomers, as it was safe from the Fraser’s summer floods and plagues of mosquitoes. Once cleared, the forest floor yielded rich farming and pasture lands. People came to settle and by 1883, Thomson’s General Store operated at Lehman’s Landing. The Mount Lehman Post Office began operation May 1, 1884.[1] The first one-room school was also built in 1884[5] near the site of the current school. It was replaced by a two-room building sometime between 1909 and 1912, and is the oldest continuously operating school in the Abbotsford School District. The Mount Lehman United Church was established in 1894, and the community hall was built in 1904. The school, hall and church have all operated continuously since they were created.” source: wikipedia.

My children went to historic Mt Lehman Elementary school from K-7 and we still attend the Mt Lehman Fall Fair every year.

Mt Lehman Winery is owned and operated by Mr. Vern Siemens who has maintained a high standard of quality in the making of his award winning wines. 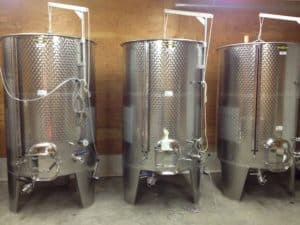 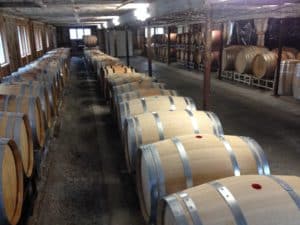 Numerous awards including the prestgious Lieutenant Governor’s Award for Excellence.

Mt Lehman Winery has several wines made exclusively from grapes grown on their property. 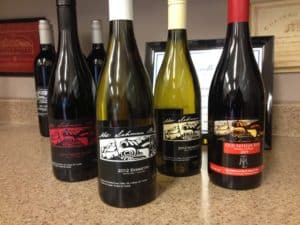 And for the adventurous or well traveled wine connoisseur Mt Lehman makes blends with Interior grapes. 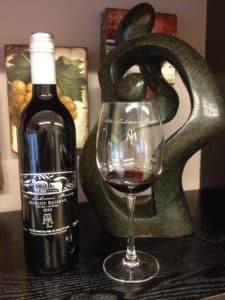 I’ve only scratched the surface, but hopefully I’ve wet your appetite for a more thorough visit to Mt Lehman Winery.